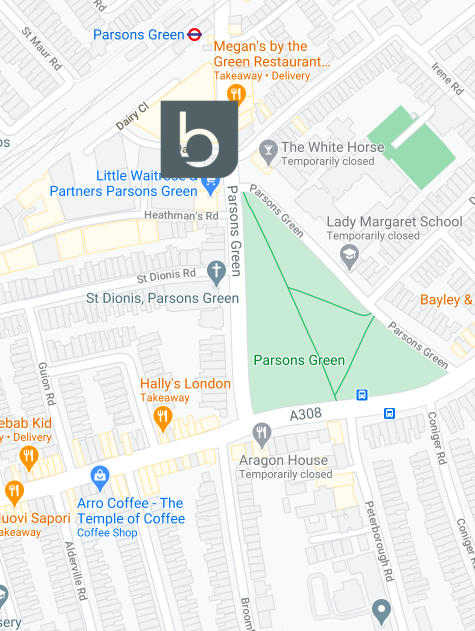 Christos graduated with a Bachelor in Kinesiotherapy from the National Sports Academy of Bulgaria in 2000. He has gained experience in various hospitals working with patients from orthopaedics, cardiovascular, respiratory, neurology, paediatrics and Sports medicine departments.

Since 2010 Christos is based in London working in various Clinics, treating a wide range of individual clients from elite athletes, as part of their training build-up, to City workers, Bankers and those needing to maintain flexibility and mobility to enable them to get through each day. Christos has outstanding experience and expertise in sports massage treatments and sports rehabilitation.